Everyday people put stuff in their pocket. Things that they always put in on a regular basis. Somethings not. Here is my pocket’s story.

2. The keys of travel, work, and home. The ever important bottle opener.

These are some videos that I watched that got me into riding a fixed gear. I’m not as good but I love to ride because of them. 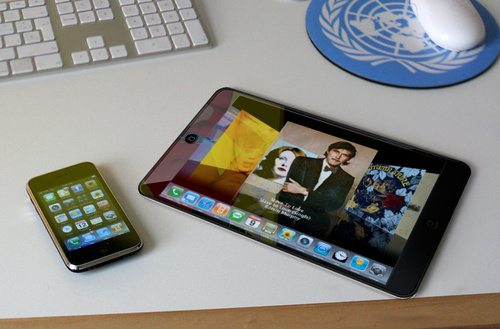 courtesy of creative genius not affiliated with apple, or are they.

So the internet has been set on fire by the possibility of an Apple Tablet. Dubbed the “iSlate”, because of domain registration by the Cupertino company, the as of this moment publicly unseen product will be something. Rumors are saying the product will be feature everything from the mouth watering front facing camera for iChat sessions to more than unnecessary multi-touch on the back of the unit. The rumors are almost always never fulfilled, but I hope that more than one of the rumors are fulfilled by the company.

My 2 cents says it will be a “Life Device”. It won’t be a full fledged computer. For obvious technical reasons. It will be a mini computer that can go with you anywhere. Think of it as a mix of the geographic computing freedom that a netbook provides and the form factor and information potential that a kindle or e-book possesses. An iPhone is a suffice solution but the screen really hinders the iPhone potential compared to what a tablet, or “iSlate”, would provide. 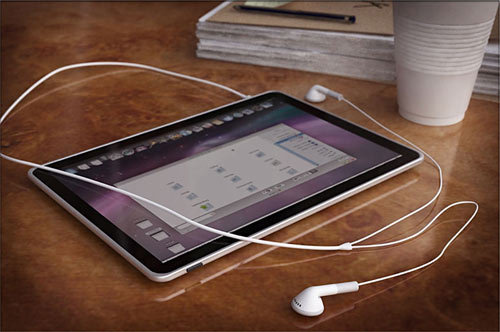 another mock up courtesy of another creative genius

What do I mean by “Life Device”? The iPhone is a good example. Before the prevalent days of smart phones, which hasn’t really been that long, gathering and pulling information to you would consist of sitting in front of a bulky desktop computer or, to the more mobile minded user, a laptop tethered to either a Ethernet cord or a wife connection. A great solution that calls for the days that people sat in front of a television to wait for their favorite show to turn on or get their news.

END_OF_DOCUMENT_TOKEN_TO_BE_REPLACED

A bike is great fun. A fixed gear bike is even greater fun. On a fixed gear you can’t coast. At all. You can pedal slowly, but you can’t stop pedaling. That’s a great thing about a fixed gear bike. The rush of air hitting you in the face as you pedal faster and faster, testing your body and mental capacity to just keep on pedaling and pedaling.

The thing about a fixed gear bike is that you have to use toe clips in order to secure your feet to your pedals. I hate toe clips. They are not meant for big footed people, at least the ones that came with my bike. I decided to take them out and needless to say it wasn’t fun. Pedaling was a bitch. I exerted too much force pushing down and keeping my feet on the pedal. 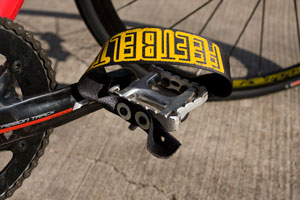 So I decided to purchase this product called Feetbelts. For $20, plus $6 shipping, I received a set of belts made from recycled seat belts. They get a bunch of belts from damaged cars at the junkyard, they do their magic, and you get a great product! Ha, I love this thing. It’s made my rides very fun and much more comfortable.

Pick up this product if you are looking for a great alternative to traditional toe clips.